The early history of olive tree in Iran is shrouded in uncertainty, but olive is mentioned in ancient Iranian religious hymns dating back 2,000 years

A Brief History of Olive Oil

Based on archeological research, it is likely that olive trees have been cultivated since about 6000 – 5000 BC in what is called the Fertile Crescent which includes present day Egypt, Israel, West Bank, Gaza strip, and Lebanon and parts of Jordan, Syria, Iraq, south-eastern Turkey and south-western Iran. In the early days of olive oil production, it was used primarily as a lamp fuel but beginning sometime around 1600 BC, the culinary uses of olives and olive oil began to take root in Greece. Soon after, Italy, Spain and France all developed the cultivation of olive trees and the production of olive oil for culinary purposes. In the 15th century AD olive trees were brought to the West Indies via Spain. Cultivation in the New World took place in the 16th century in Mexico and eventually in Peru, California, Chile and Argentina.

Today the majority of olive oil is produced in the countries surrounding the Mediterranean. Worldwide olive oil production varies from year to year, but it hovers around 3 million metric tons per year. Spain is the world’s largest producer of olive oil at about 1 million metric tons of oil per year; Italy produces about 500,000 tons and Greece about 300,000 tons. For comparison, the US produces about 1,000 tons per year. 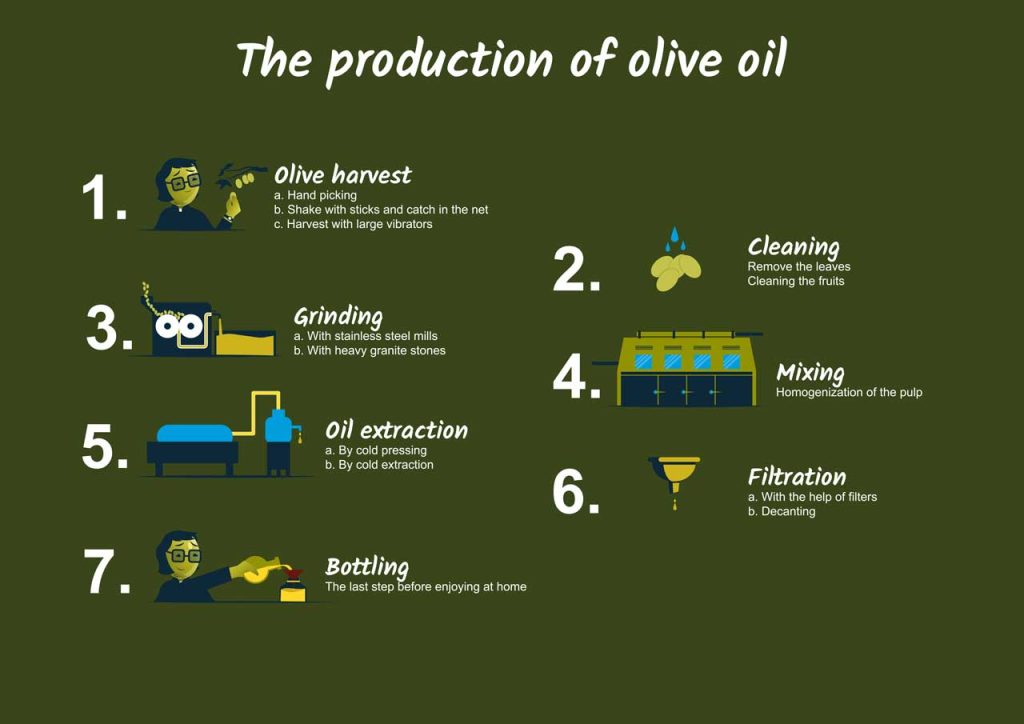 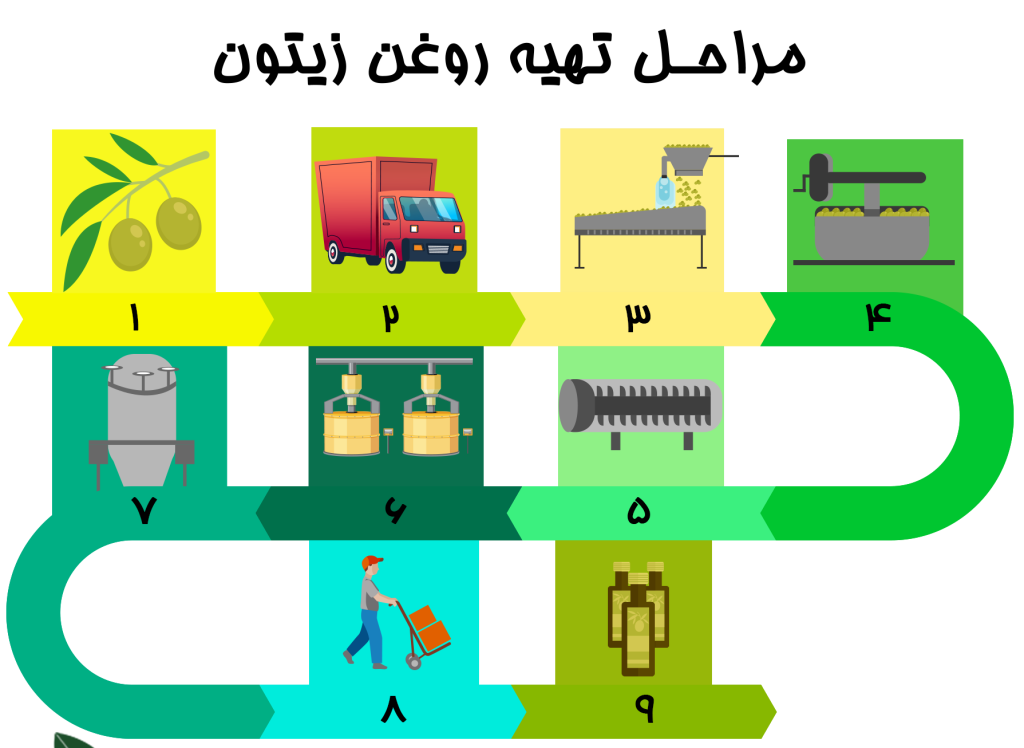